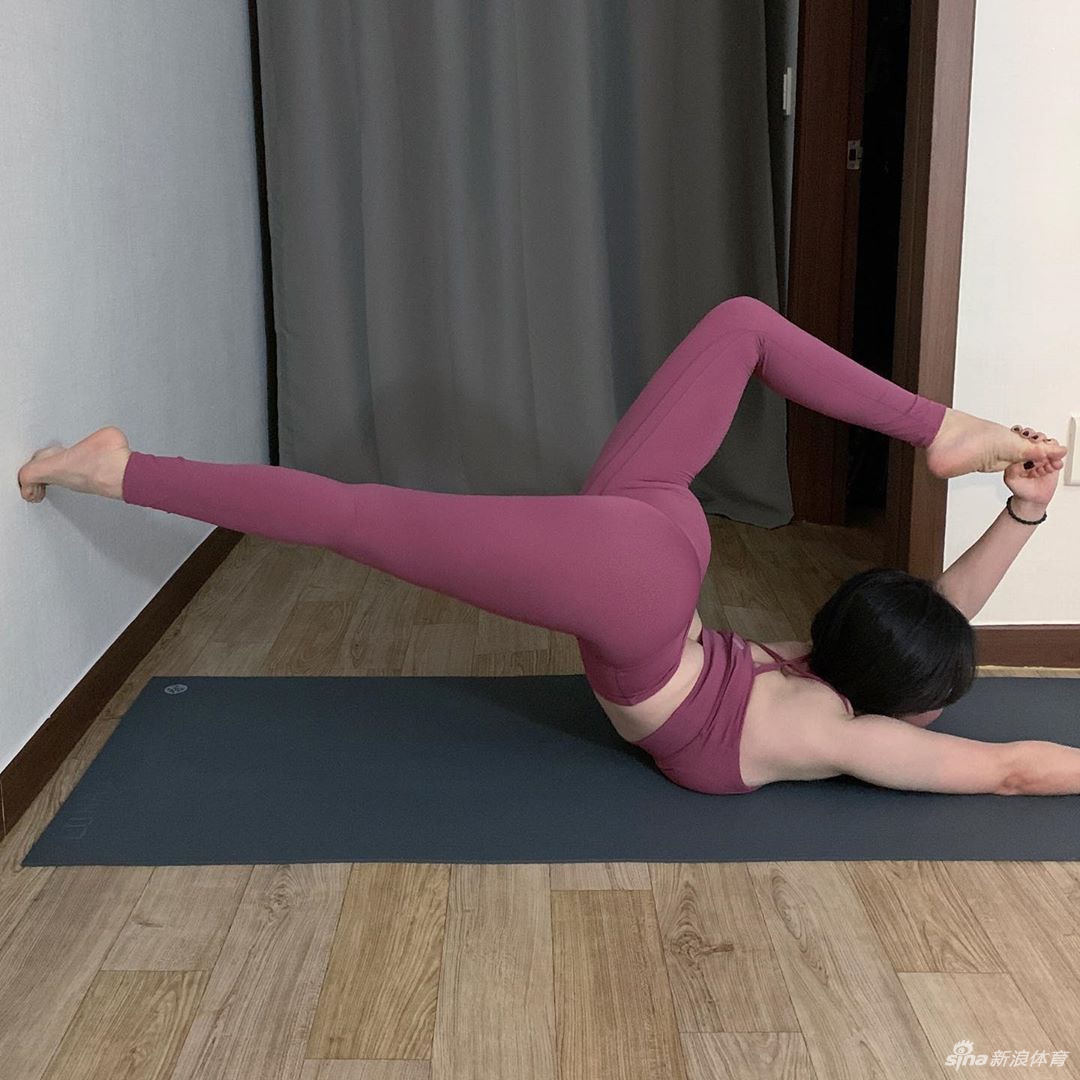 hualu baina (stock code: 300291) is committed to creating an ip combined transportation system and a new cultural and creative operation chain platform with tv series, movies and variety shows as the core. has launched the hanwu emperor ", "outfit" immortality, daughter-in-law good times, "crossover star" and so on a number of viewers and word-of-mouth double abundant harvest, and successively obtained including five engineering award, who directed, gold eagle, magnolia award and other kinds of awards, was named "national cultural enterprise 30 strong", five consecutive terms was rated as "national cultural exports of key enterprises.

huayi international auction is the founder of the chinese art auction market and the benchmark of the auction industry in south china. it is an aaa level auction enterprise in china and a standard auction enterprise of chinese cultural relics and artworks. it has a complete art operation industrial chain. in 2019, it ranked sixth among the top 15 auction houses in terms of total turnover (the third in china). at present, its business involves auction, finance and art e-commerce, with its business layout in guangzhou, hong kong and beijing, opening a new pattern of diversification and internationalization. currently covers the art auction business including chinese painting and calligraphy, porcelain • jade • crafts, modern and contemporary art, jewelry and watches and rare collection of five pieces of dozens of categories. founded 26 years ago, it has held more than 1000 auctions, providing comprehensive professional and quality services for collectors.

selected as the unit that values contact and credit for 16 years in a row since 1999.